A Pre-Departure Briefing (PDB) for Intake 1 awardees who will be departing for Australia in January 2020 to commence their studies in Semester 1, took place on 29-30 November 2019 at the Australia Awards in Mongolia (AAM) conference room and was attended by 10 awardees and 3 spouses. Distinguished guests included Australian Ambassador to Monglia Mr Dave Vosen and Mr. Byambasuren, Deputy Chief, Cabinet Secretariat of Mongolia and Ms. Narangua, also part of the Cabinet Secretariat and on behalf of Australia Award Mongolia, Ms Enkhtuvshin Lunden, Alumni and Academic Engagement Manager, congratulated the awardees on their success before inviting Mr. Dave Vosen from Australia’s Department of Foreign Affairs and Trade (DFAT) to provide a welcome address and open the PBD.

Mr Dave Vosen shared some advice with the awardees on Australian culture differences and wished the awardees to make best out of their stay in Australia by meeting new people and further enhancing Mongolian and Australian connections. He wished the awardees’ success with their studies and reminded them of DFAT’s expectation that they return to contribute to development in Mongolia in their diverse fields.

Following on from Mr Vosen’s warm speech, Mr.Byambasuren, Deputy Chief of Cabinet Secretariat of Mongolia reminded awardees to be inclusive in the implementation of their activities upon return. Awardees then introduced themselves and their family members, where they worked in Mongolia, where they would be studying in Australia and their chosen field.

The first day of the PDB focused on DFAT’s information kit about living and studying in Australia. Three Australia Awards returned graduates shared their personal experiences in areas such as: finding accommodation, bringing family, settling into a new environment, studying and working in Australia and general gender and disability inclusion. New awardees found this information especially useful.

The second day was dedicated to cultural orientation and sharing experiences. Awardees were grouped into four cities where they would be living namely, Adelaide, Sydney, Melbourne and Canberra and gained valuable insights from former AAM graduates and Australian Volunteers. Additional topic on Australian sexual exploitation, abuse and harassment was introduced to awardees for prevention.

The Mongolia-Australia Alumni Association (Mozzies) representative and Women’s Leadership Program representative shared about their personal and professional experiences and how awardees when they returned to Mongolia, could benefit from maintaining on-going connections with AAM alumni. 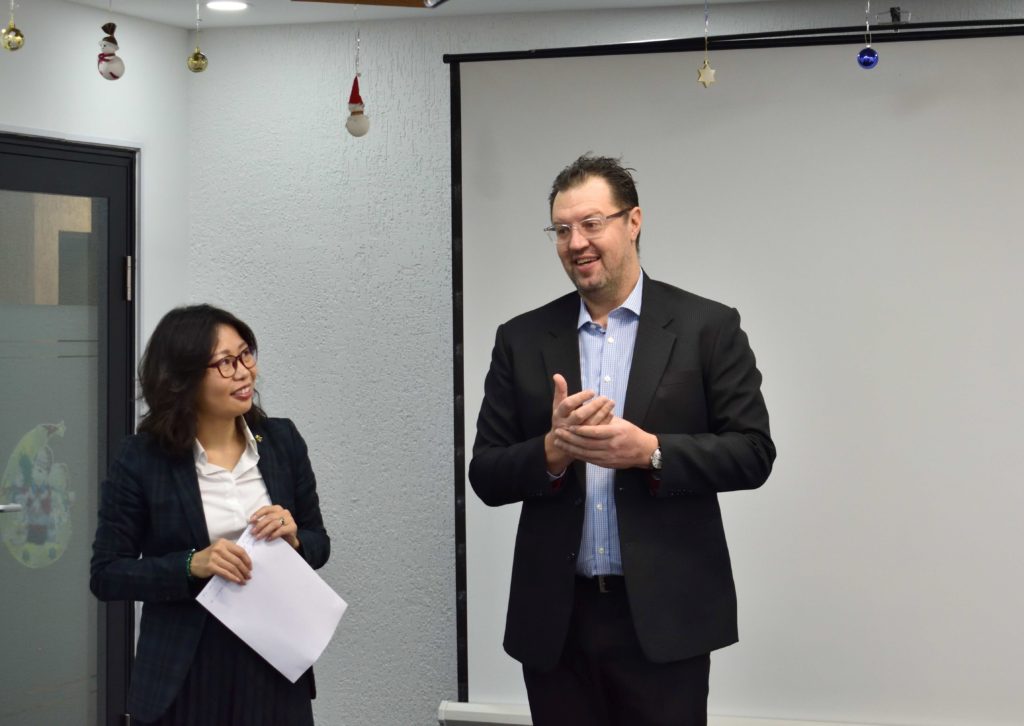