A Pre-Departure Briefing (PDB) for Intake 1, 2019 was conducted on 23-24 November 2018at the Australia Awards Mongolia (AAM) conference room and attended by 10 awardees and 4-6 family members. Ambassador HE John Langtry congratulated the awardees on their success. He expressed his delight at the awardees’ achievements from selection to their departure. He said that the selection was very competitive and merit based. Awardees patience and commitment to the program was highlighted. He emphasised that awardees are in transition stage bidding farewell to their colleagues, friends and families here and making plans for their study in Australia. The Ambassador wished awardees a successful completion of their respective programs, expand wonderful cohort of Australian alumni in Mongolia and contribute to Mongolia’s prosperity on return. 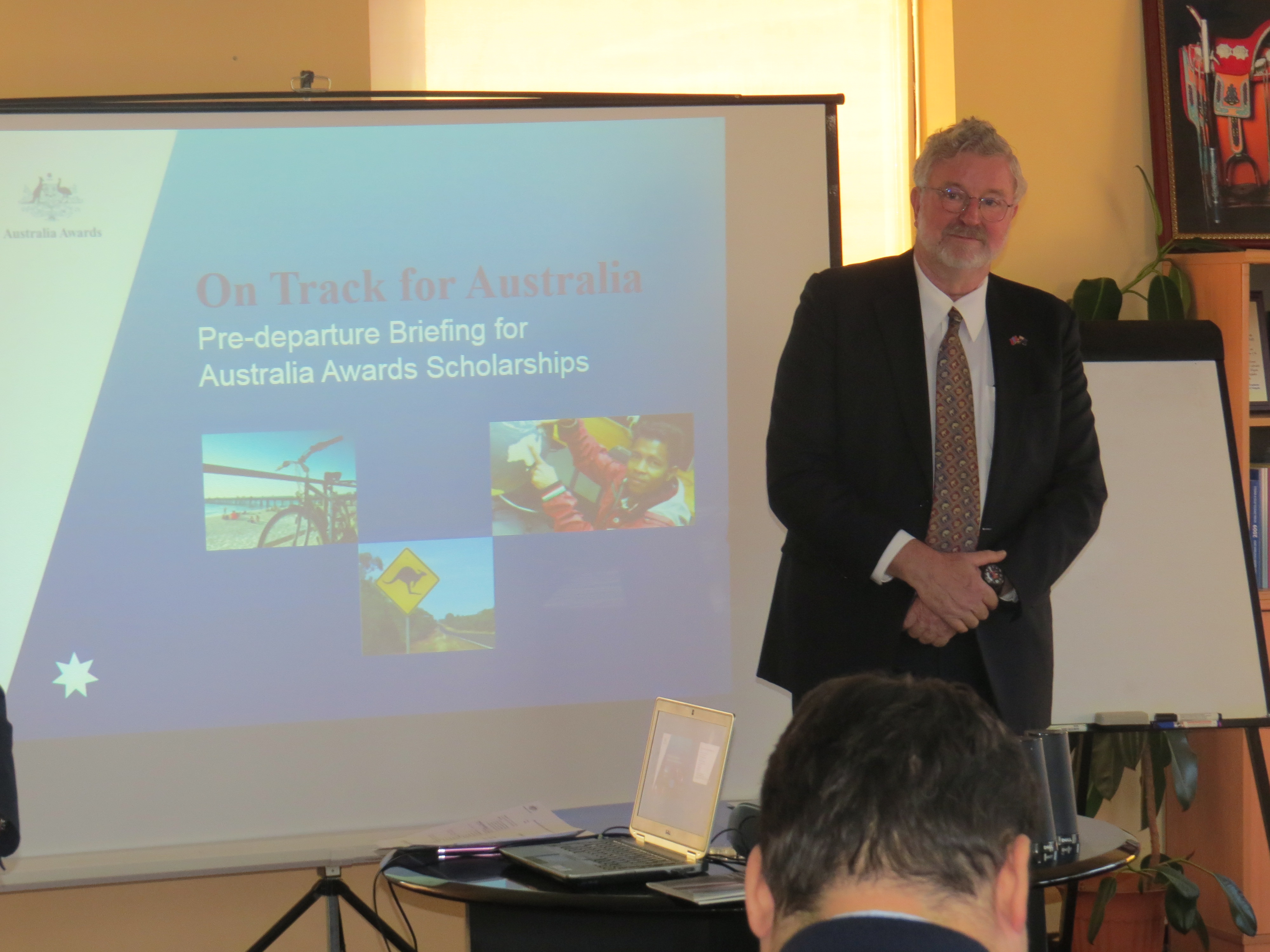 The first day of the PDB focused on DFAT’s information kit about living and studying in Australia. A number of returned graduates and their spouses shared their personal experiences in areas such as finding accommodation, bringing family, settling into a new environment, studying and working in Australia. New awardees found this information especially useful.

The second day was dedicated to cultural orientation and sharing experiences. Awardees were grouped into the cities where they would be living and learned from graduates and their spouses from those cities. 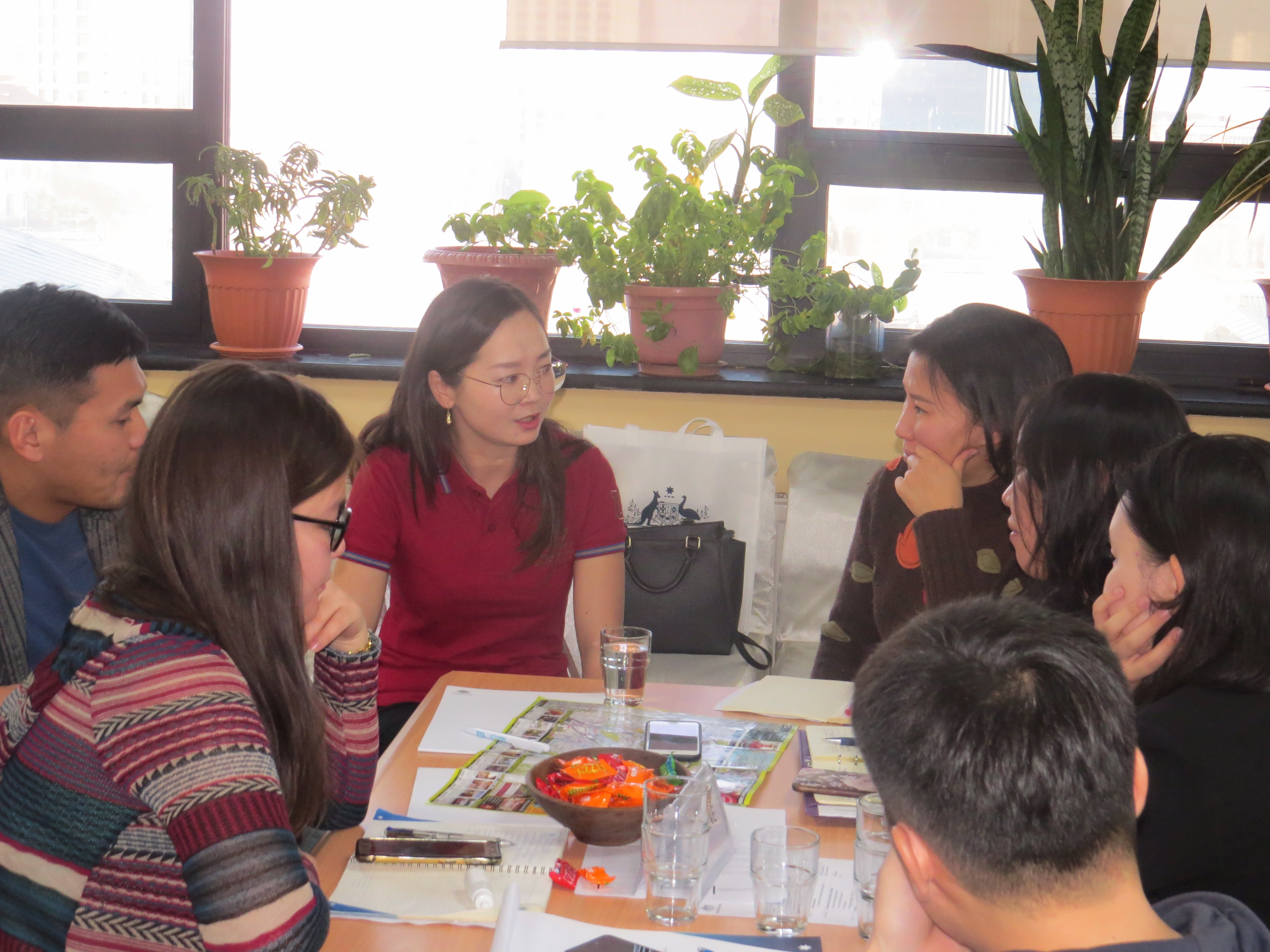 Representatives from the Mozzies and Women’s Leadership Program made presentations and shared their personal and professional experiences. In total, six alumni and three spouses, a Mozzies member and a WLP participant contributed to the PDB.