A welcome ceremony was held on August 17, 2022 to congratulate the 10 students who were awarded with Australia Awards Scholarship to study in Australia for a master’s degree program in 2023, and to explain the scholarship process in detail.

Mr. Dave Preston, First Secretary of the Embassy of Australia, congratulated to the scholarship recipients and expressed his confidence that upon completion and return of their study the awardees will become leaders of their country’s development and contribute to the further strengthening of the people to people relationship between Australia and Mongolia. The Australia Awards Mongolia team then explained the scholarship process to the selected awardees in detail. 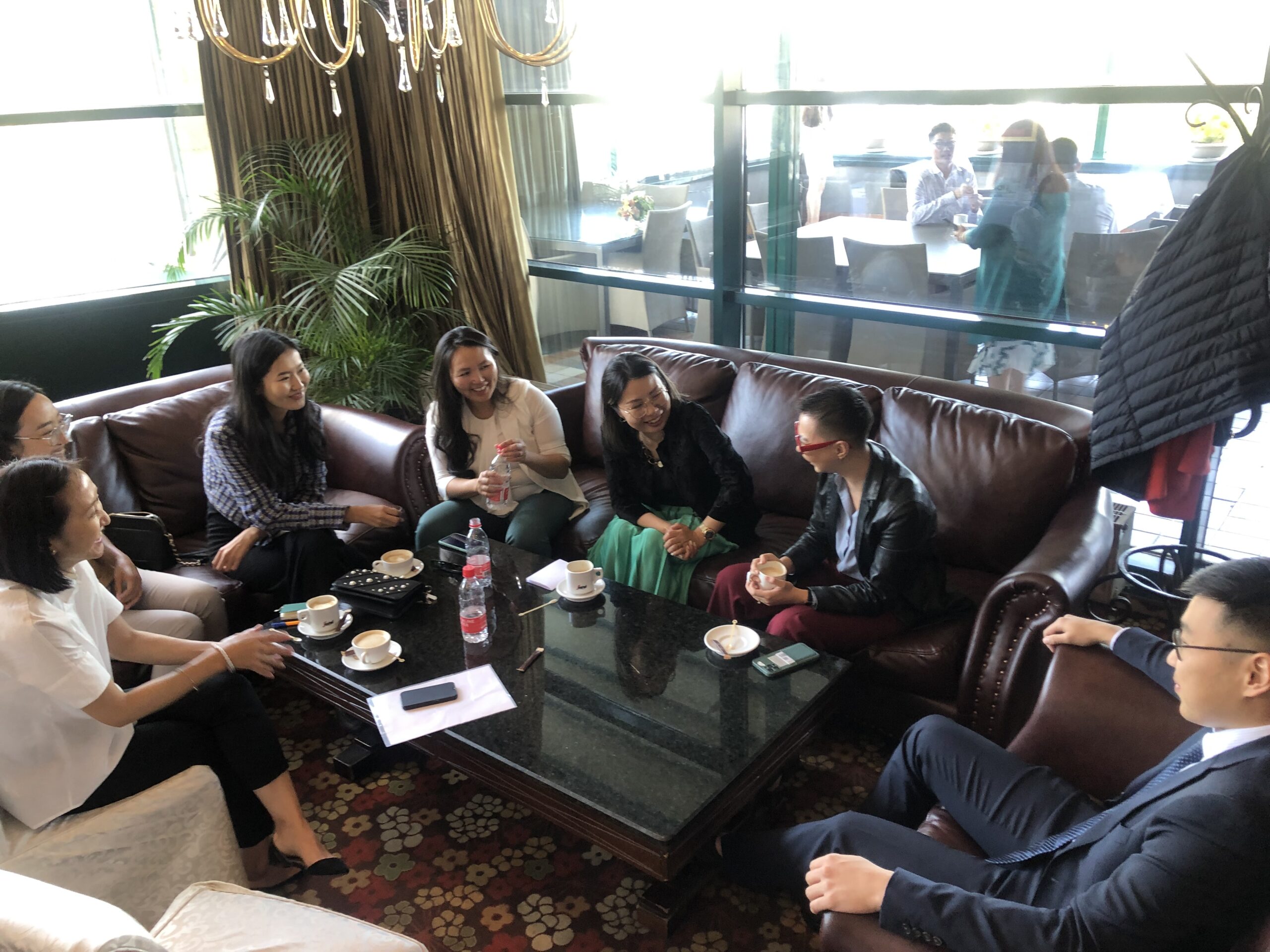 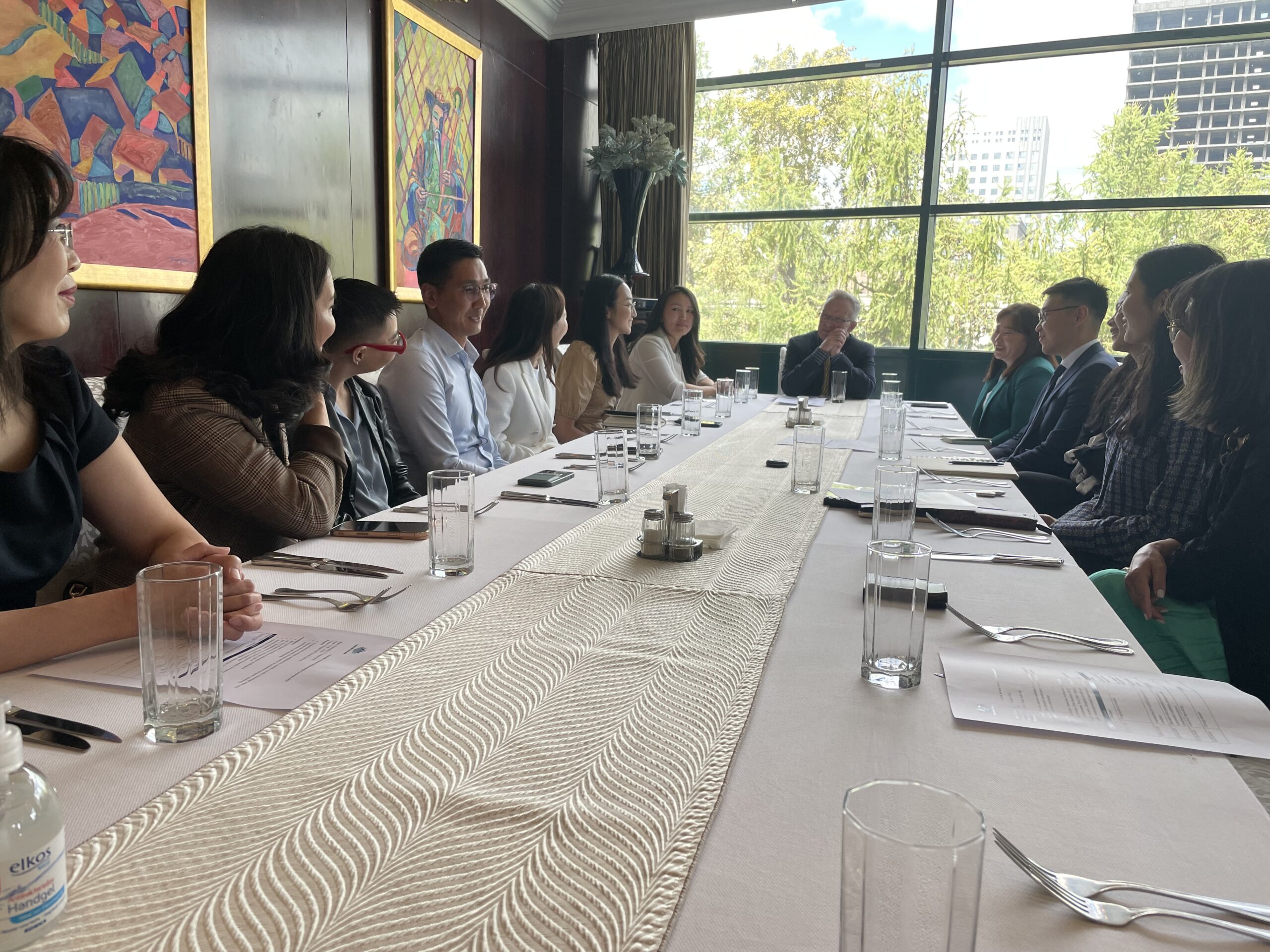 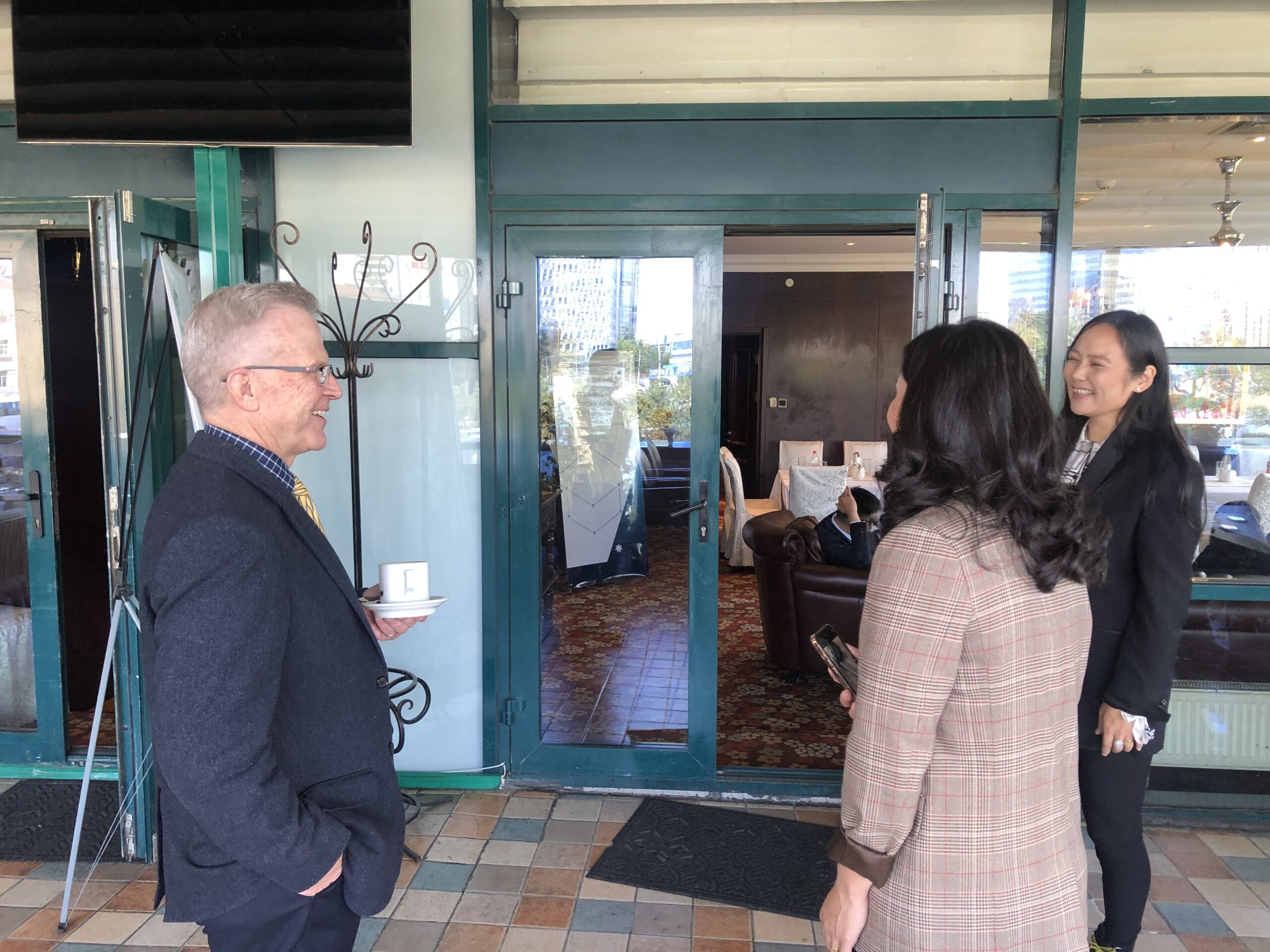 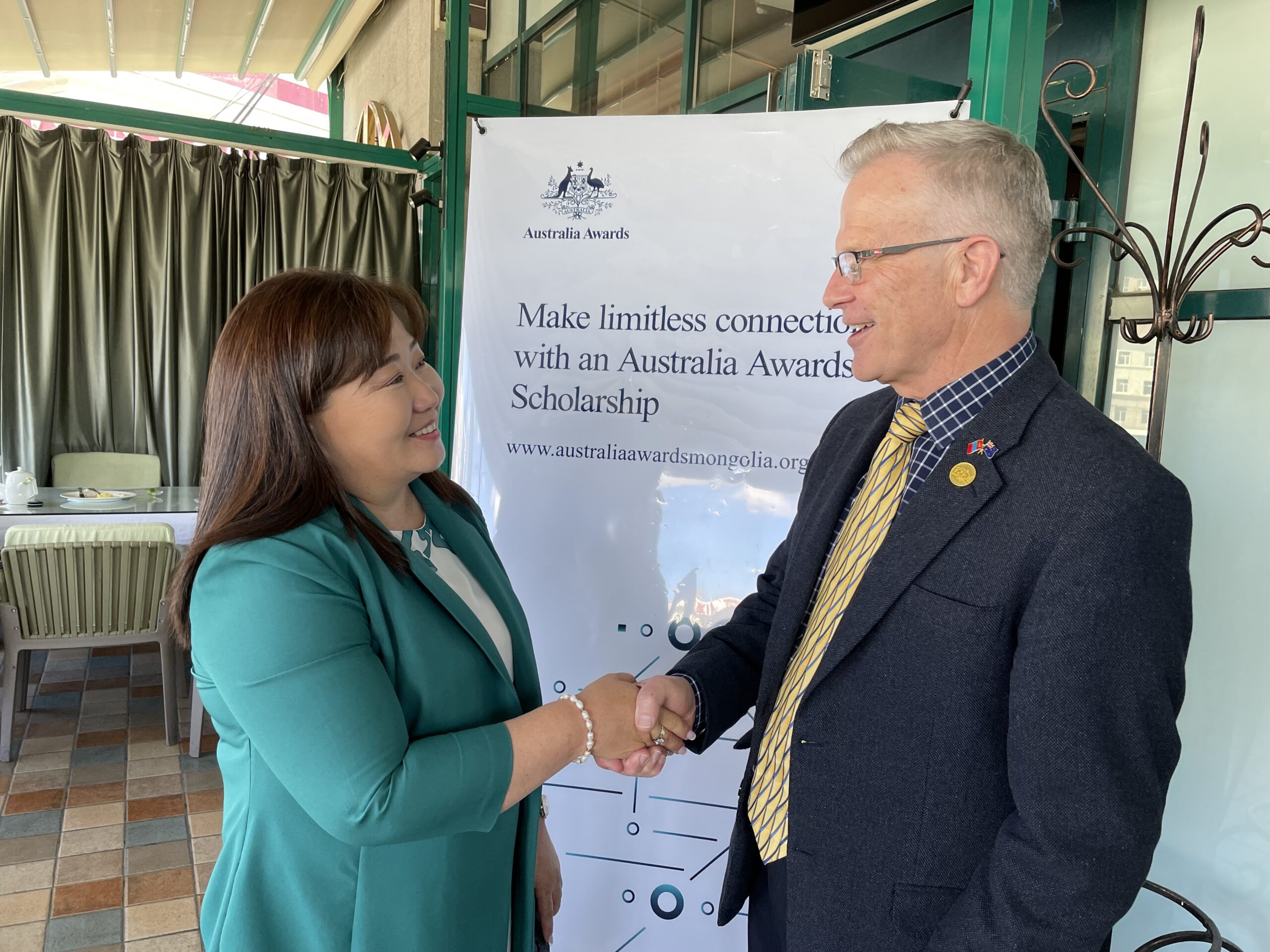