WLP Launch event: The Women’s Leadership Program officially welcomed its 6th Cohort of participants on November 22, 2019. This year the applications were opened up to extend to all women and men who have previously completed their postgraduate degrees in Australia. After tremendous interest and a competitive selection process a total of twenty participants; two men and eighteen women were selected.

The launch event was attended by HE Mr. Dave Vosen, Australian Ambassador to Mongolia, WLP program alumni, Australia Awards in Mongolia representatives, Academic Preparation Program participants and Zorig Foundation staff to welcome the new participants. Mr. Dave Vosen congratulated the participants on their commitment to contribute to advancing gender equality within Mongolia and emphasised the important role men play in helping to achieve this. Ms. Naran Munkhbat, who graduated from the University of Melbourne in 2017, spoke on behalf of the new cohort sharing their expectations for the following 8 months. The formalities were followed by 3 rounds of trivia including a challenging Australian specific round, and finished off with a face-off between the top two teams, eventually seeing the team (four WLP alumni, one cohort 6 participant and the Ambassador) claim victory. 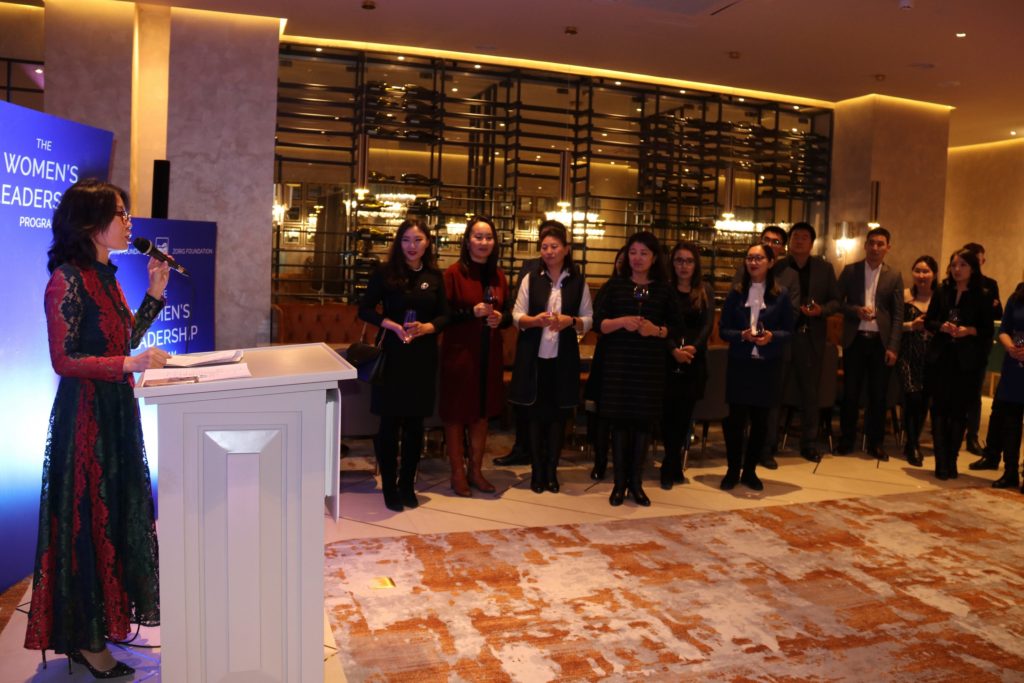